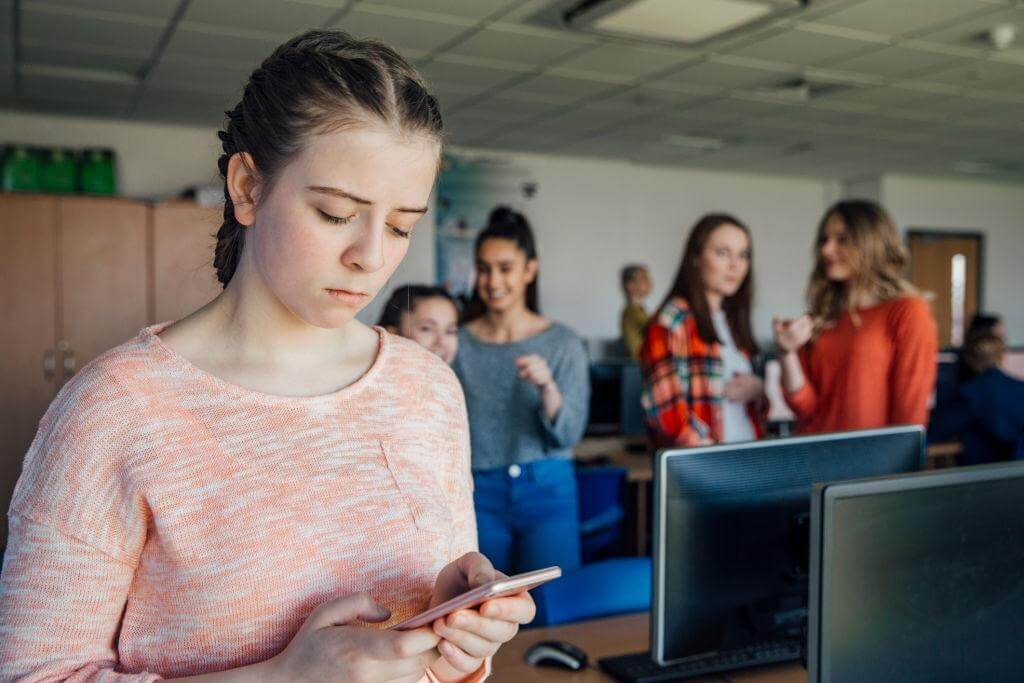 A person, group or a competitive organization can have personal conflicts with the other party, and to resolve the conflict by malicious methods, one can weaponize digital defaming to discredit and defame the other party. Human emotions and behaviors such as jealousy and intentions of revenge can also derive one to anonymously spread untrue information and rumors regarding a specific person or an organization to cause embarrassment, business loss and loss of public reputation.

Digital defaming is not limited to high status celebrities, public figures or politicians. It can happen to anyone with an existing social reputation. However, notable figures such as politicians are always more prone to public defamation executed by the competing rivals. A single photo or video captured of a notable person in an “inconvenient time” if leaked, can cause irreparable damage to the public reputation and ultimately can cause real-life implications to the affected party.

Damaging photos or videos can not only be used by digital assassins to extort ransome from large corporations but can also be used to publicly defame the organization to potentially derive it to run out of business by spicing up the already unfavourable content with false information to increase the damage. Likewise, vulnerable content against a public figure or a person can be abused by anonymous entities or rivals to defame the digital reputation and persona or can also be used for malicious intentions like blackmailing.

The role of Troll farms in digital character assasination

Troll farms or troll factories are purposely created groups of anonymous digital assassins that are working with specific clients like government agencies and public-private companies to spread rumors, false information, conspiracies, political propagandas and digital harassment to achieve political disruption and financial goals. These groups are mobilized and funded by various governmental and non-governmental entities to executive digital character assassinations to achieve specific political or governmental targets. However, these types of troll farms do not target less reputed individuals or public figures, rather these types of factories are working specifically to cause political warfares and public defamation of political figures.

There are severe consequences of digital shaming. There are compact laws and regulations that address and warn against digital crimes such as cyber bullying and shaming. Internet character shaming and humiliation is a criminal offense and is punishable by the law globally. Internet humiliation can lead to loss of business for a company, feelings of shame and embarrassment for individuals and can ultimately lead to civil lawsuits and legal imprisonments for those who are found guilty.

Here’s how to protect your digital identity and reputation.

Reach out to webmasters: Most websites do have proper privacy settings and policies to address the issues of digital privacy. If you see any offensive information against yourself or your company, it is best to reach out to the webmaster and request for its removal.

Reach out to authorities: If significant digital harassment has taken place against you or your company, it is advisable to seek legal help. Federal authorities can force internet service providers to disclose vital information such as IP addresses, that can lead to the capture of digital assassins.

Damaging content can be classified into such information that is considered as a civil duty of a citizen to expose in case an organization or a pulich persona is involved in a fraudulent activity. Anyone that has solid evidence against any company or a public figure can reach out to legal authorities to safely disclose the information according to the law. By digitally contacting legal authorities, anonymity can also be maintained. The legal authorities can then reveal publicly the details against any person or a company after legal proceedings. It is always better to respect and seek the involvement of legal professionals in case such information is found against a party. However, spreading lies, rumors and misinformation anonymously on the internet can be viewed as an act of privacy violation, digital harassment and cyberbullying, upon which legal actions can be taken and there can be severe implications.